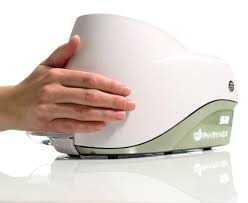 All advertising proceeds from this blog will be donated to a different charity every month!